You Are Here: Home » Vlog » CAUTION! THESE PLAYERS ARE OVERVALUED IN EVERY FANTASY LEAGUE!

CAUTION!  THESE PLAYERS ARE OVERVALUED IN EVERY FANTASY LEAGUE!

It’s pretty obvious that wide receivers are not as valuable in standard leagues and running backs aren’t as valuable in Points Per Reception (PPR) leagues.  My Perfect Fantasy Draft values each player according to your league’s scoring settings, so when I see a player that’s overvalued in BOTH types of leagues, that’s a huge red flag and it means that sentiment is way too high for me to consider taking them.  Here are some of the worst offenders for 2016. 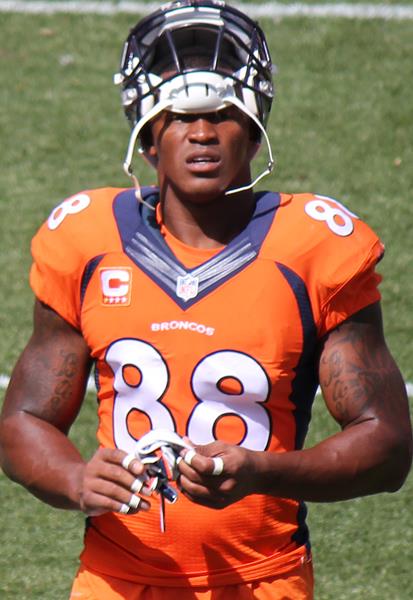 Demaryius Thomas (2016 ADP #21).  Thomas was the #3 Wide Receiver off the board in 2015 and he ended up with a disappointing post-contract season, ending with 1,304 yards and 6 TDs.  I would love to think that this next season would be a huge bounce back year, but continued quarterback questions (Mark Sanchez and Paxton Lynch) are pointing to an even more mediocre season ahead.  Denver proved last year that they don’t need a dynamo at quarteback to win with their defense and I think they’re going to follow that same model again in 2016.  Clearly his name and his history are keeping his draft position elevated higher than it should be.  His ADP has fallen since last season (from #9 to #21) but I would need to see him drop at least another round to consider him in PPR leagues(value #33).  In Standard Leagues he’s currently valued as a miserable #59 overall so I would stay well clear here. 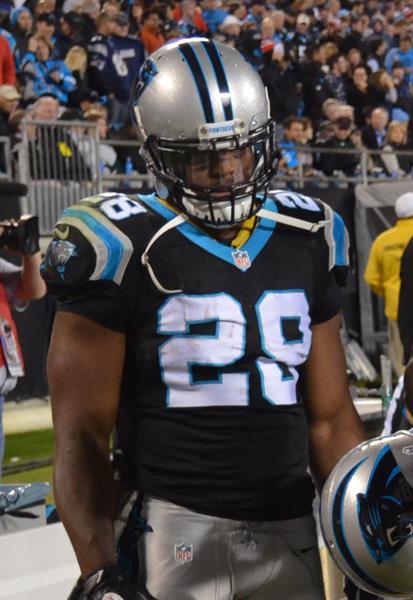 Jonathan Stewart (2016 ADP #48).  Despite having a slow start last season, Stewart was a dynamo from weeks 6 – 13 until he suffered a foot injury against Atlanta on week 14.  During that time period he was averaging over 20 opportunities a game and got 4.08 yards per carry.  You have to love the situation in Carolina this season as they have one of the best offenses in the league and there really isn’t anyone behind Stewart that can steal time away from him.  However, Stewart turned 29 this past year and he has a troubling injury history, that leads me to believe he’s going to be a huge letdown in 2016.  Right now I’d like to see him drop a round for me to consider taking him in standard leagues.  In PPR leagues he is valued at #133 overall which means you would be crazy to take him for your PPR league. 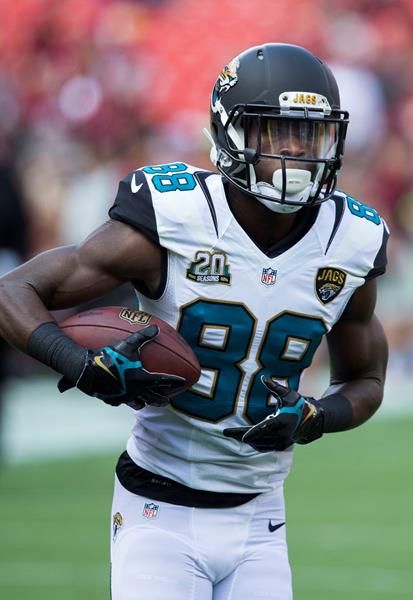 Allan Hurns (2016 ADP #57).  There’s an interesting dynamic at play in Jacksonville this season.  Most pundits are projecting that Jacksonville will be a better team this year and yet they expect both Hurns and Robinson’s stats to decline.  Why is this?  Well they don’t expect as much garbage time touchdowns like they had last season and that makes sense.  If the defense plays better and keeps game closer then QB Bortles will not be chucking balls all over the place once the game is out of hand.  Right now Hurns is just a bit overvalued in both Standard leagues (#76 overall) and PPR leagues (#70 overall) so I’d like to see him drop a round in order to consider taking this guy in my drafts.

Want to find the hidden value in your draft?  Use My Perfect Fantasy Draft and craft a fully customized draftlist set to your league settings and your personal preferences!  Take a tour today!