You Are Here: Home » Vlog » Draft Strategy: Don’t Speculate with your first 6 picks! 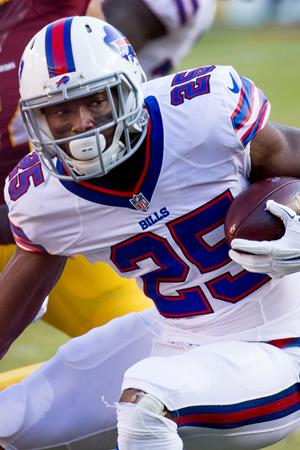 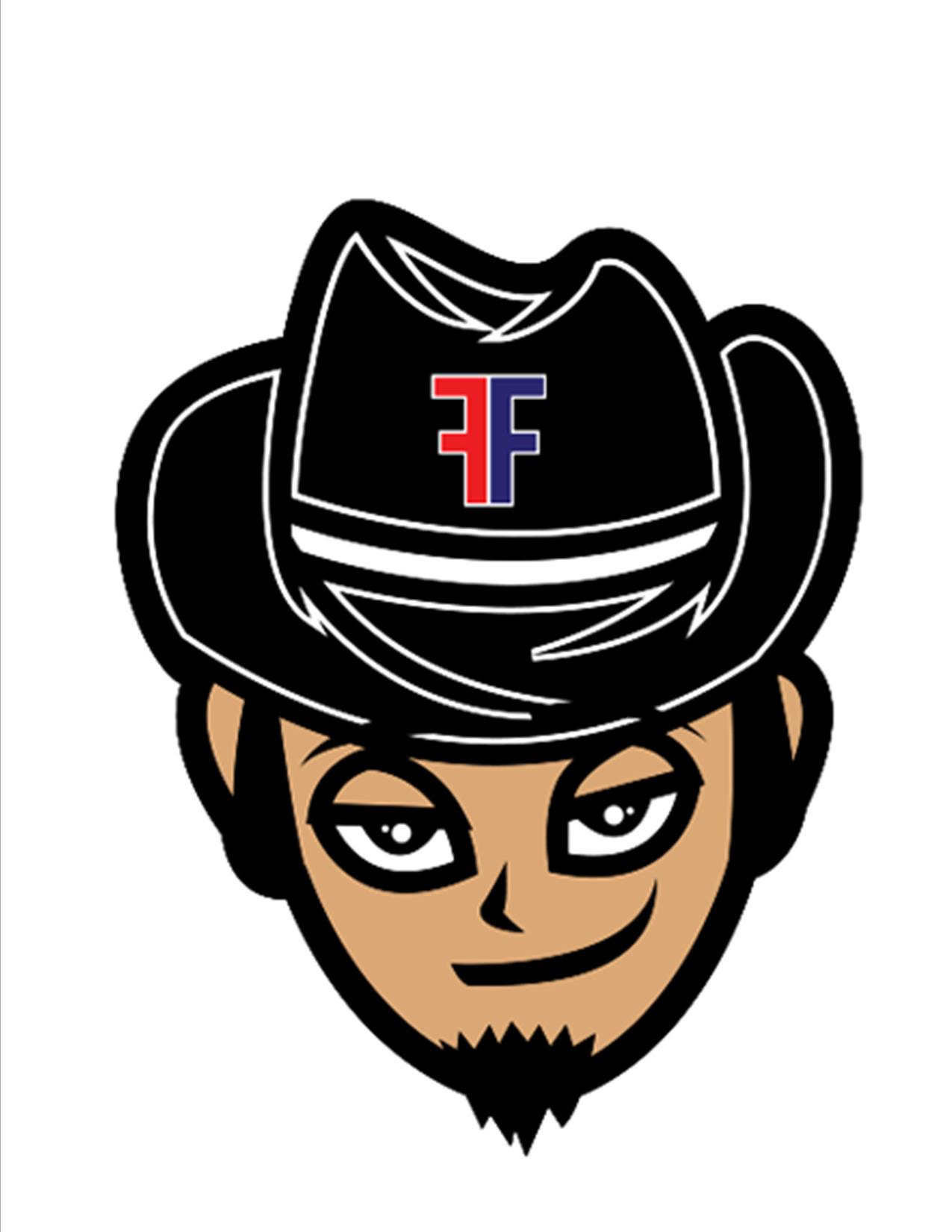 Hello, friends!  I'm Jimmie Maverick and I want to talk to you about draft strategy! When it comes to your fantasy draft, you don’t want to mess around with your first six picks.  They are the foundation that you can build a championship team around.  Speculation will kill your chances of winning your league, so stay away from these high risk players!

Why are the first six rounds so important?  If you look at auction drafts you’ll understand better.  Auction drafts start you with a $200 budget to fill your team with.  The first six picks will cost you 80% of your budget ($160).  Once you get into the seventh round and later you will not spend more than $5 on a player.  If your seventh round guy doesn’t work out it won’t hurt your team that bad.  The same can’t be said if you’re wrong about your second round pick.

Here are things you want to watch out for and avoid on draft day:

Speculation #1:  Injuries -  Fantasy football coaches are amongst the most optimistic people in the world when it comes to their players.  “He’ll be fine by the start of the season” is a common refrain I hear.  Yeah, that’s a bunch of bull.  Of course, NFL coaches will constantly reassure the press that their star will be just fine by week 1.  I don’t trust a word that coaches say, I only trust what they do.  I count 15 players in the top 60 that are coming back from a significant injury and/or offseason surgery.  The only way any of these guys get on my radar is if they are a full participant in practices and they get in at least one series during each pre-season game.  Otherwise, forget it.  Last season I'm sure you were lamenting your team if you happened to have players like Alshon Jeffery, LeSean McCoy or Drew Brees who were all dealing with injuries during the pre-season and their performance suffered accordingly.  The ONLY time you can control injuries is during the draft, so don’t handicap your team by picking one of the walking wounded! 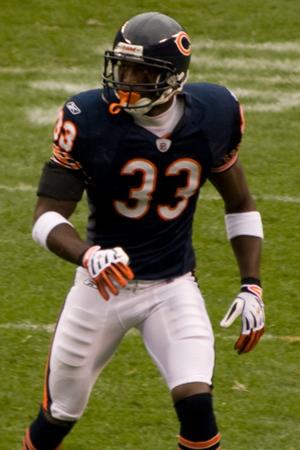 Speculation #2:  Running Backs who came on in the second half of last season.   Starting in week 10 this Running Back came out of nowhere when his starter got hurt.  He then proceeded to get 4.74 Yards per Carry and muscled his way to 10 TDs all in the final 8 weeks of the season.  That Running Back was CJ Anderson, and because of that performance in 2014 he was the 15th player off the board last season.  These players came in late with fresh legs and played very well, but at the start of the next season, when defenses were rested and refreshed, they were not able to produce like they had the season before.  Other examples include Jeremy Hill (2015), Justin Forsett (2014) or Zac Stacy (2013).  That makes it really hard for me to want someone like David Johnson (#4 overall), Thomas Rawls (#35 overall) or Jeremy Langford (#59 overall). 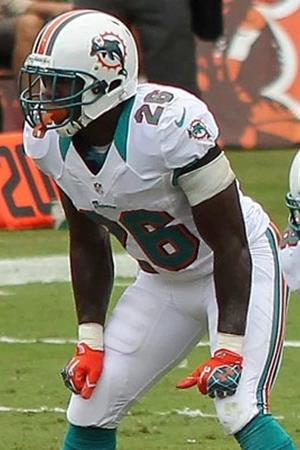 Speculation #3:  Players on new teams.  It never fails to produce headlines when a big name player switches teams.  It’s always spun as a positive thing but the truth is that player performance usually declines when a player moves to a new team.  This isn’t surprising given that they are now playing with an entirely different group of players and coaches.  Last season there were 7 players in the top 60 who switched teams.  Out of that group, only Brandon Marshall was able to improve on his 2014 stats.  Everyone else was either a disappointment or an outright bust!   Because of this, I recommend staying away from players like Lamar Miller (#15 overall), Matt Forte (#33 overall) and Demarco Murray (#58 overall).

So if you want to field the strongest team possible, stay away from these high risk players.  The chances of them working out for your team is much lower than you think!  Don't be seduced by some big name sitting on the draft board!  There are many quality players in the top 60 who don't carry these kinds of risks.  You want consistent, you want reliable, you want a fast start - that's who you need to target for your fantasy team!

Want to find out who the best players are for your league?  Then you need to use the "My Perfect Fantasy Draft" (MyPFD) app.  MyPFD will allow you to create a fully customized draftlist set to your league's settings and your personal player preferences.  Take the tour to find out more.  Get it today for only $5!