You Are Here: Home » Vlog » Get 'Em While They're Hot! Running Backs rising on the draft board.

Get ‘Em While They’re Hot!  Running Backs rising on the draft board.

Sentiment is a powerful thing during the preseason.  Player stock rises and falls on a whim depending on what’s happening around the league.  Here are three running backs which have seen their stock rise rapidly over the past month. 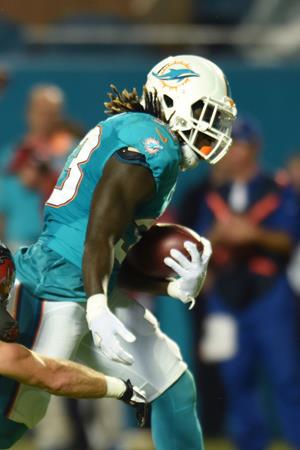 Jay Ajayi (MIA) – I’m guessing that people have finally figured out that Lamar Miller is no longer on the team and there really isn’t any significant competition behind him.  Ajayi’s ADP has moved up a full round and a half from #66 to #48 in the past month.  I must say this surprises me because he’s been having difficulty catching the ball during OTAs.  Coach Adam Gase is instituting a much more complex route system in Miami and it looks like Jay is struggling to pick it up.  We still have plenty of time to see what he does during the pre-season, but this is not encouraging and I’m not sure why his movement has been so strong.  I’m a little concerned he’s overshot his projections.  His current ADP depends on him picking up the passing game. 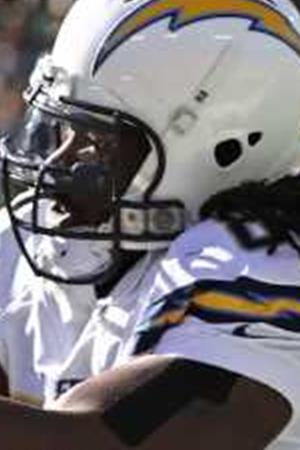 Melvin Gordon (SD) – This guy was the best kept secret in the draft a month ago, but the cat appears to be out of the bag now.  Gordon has made a huge movement up from #105 last month to #76 today.  It appears that sentiment has noticed that this is really the only guy who can run in San Diego.  Likewise, he’s been participating in OTAs and appears to have fully healed from the microfracture surgery that he had earlier this year. Coach Mike McCoy spent a lot of draft picks shoring up the offensive line and even adding Gordon’s Fullback teammate from Wisconsin to the roster.  Everyone knows that he had dismal output last season, but his usage in games was amongst the most consistent among Running Backs.  If that offensive line can improve, his production should surge upward in 2016.  Who knows, maybe he’ll get a touchdown this year!  Even with this huge move upward, Gordon still appears to be a bargain at his current ADP and it a nice player to target. 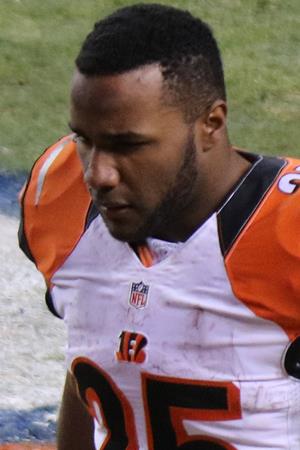 Giovani Bernard (CIN) – I was thinking that everyone forgot what a great season Bernard had in 2015.  When Jeremy Hill was struggling early on, Bernard came in and played extremely well.  He’s also carved out a niche in this offense with his pass catching skills, something that Jeremy Hill will not be able to take away.  He ended last season averaging 4.7 Yards per Carry, amassing over 1,200 yards of offense (yet only 2 touchdowns).  He did so well they just awarded a 3 year contract extension for $15.5 million.   So his ADP has moved up from the low hundreds  to #81 overall.  To me this is just about a perfect fit for his expected value this season.  I’m not sure there’s much more room for him to move up further (unlike Melvin Gordon, who I expect to keep moving up) but he’s a decent choice at this point in the draft.

There’s a lot of running backs climbing up the draft right now.  Along with these guys, players like:  Frank Gore, Justin Forsett, Ameer Abdullah, Danny Woodhead and TJ Yeldon have moved up significantly since last month.  So much for getting some decent backs super cheap this year.

Want to know if your favorite running back is a good value for your league?  You need My Perfect Fantasy Draft to help you hack your draft this season!  Create a fully customized draftlist in minutes set to your league’s scoring settings and your personal player preferences!  It only costs $5 so get it today and win you draft!