You Are Here: Home » Vlog » The Most Consistent and Reliable Players for your fantasy team!

The Most Consistent and Reliable Players for your fantasy team!

Consistency and Reliability are amongst the most important factors when I’m considering who to draft for my fantasy football team.  To me, there is nothing worse for your fantasy team than the guy who gets 10 targets one week and then 2 targets the next!  Invariably I’ll end up having this guy on my bench on the big week, so then I’ll start him and he’ll be a complete dud the following week.

Because of this I created a stat called Consistency which you can get on my app “My Perfect Fantasy Draft”.  Essentially, consistency is a measure of inputs – how consistently is that player a part of the game plan.  Now, I always assume a player will have one monster game and one dud game each season, so I remove their highest and lowest usage from the calculation.  Players that get relatively the same number of opportunities each week (targets + carries + pass attempts) will score a high consistency rating.  Each position is rated on a scale of 1-10 with 10 meaning they are in the top 10% of players in that position for consistency.  A rating of 1 means they are in the bottom 10%.

I’m also very concerned about how reliable a player is.  When a player misses games for any reason, whether it’s injury or suspension, it can really hurt your fantasy team.  You’re not going to win games if  your stars are sitting on the bench because they’re hurt!  Reliability is measured by how many games they’ve missed, on average, over the past 3 seasons.  If a player has missed an average of less than 2 games per season, I give them a “High” consistency rating.  If they’ve missed between 2 and 5 games per season they get a “Mid” rating.  If they’ve missed an average of more than 5 games on average they get a “Low” rating.

So, using these two criteria I present to you the most reliable and consistent players you can target this fantasy season. 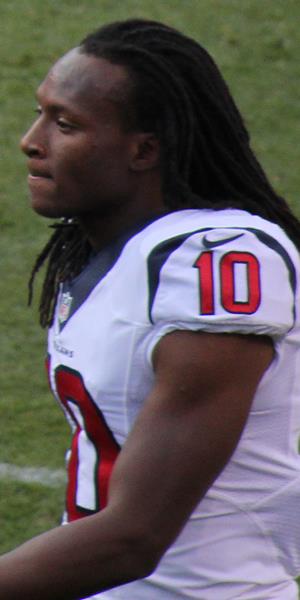 DeAndre Hopkins (HOU) – Of all the first round receivers, I am most excited about Hopkins’ prospects for 2016.  He’s already proved that he can play with anyone who’s under center.  I’m not sure if Brock Osweiller is the answer at QB (he seems more like a lateral move from Hoyer in 2015), but it doesn’t matter.  Hopkins has proven he can play at a high level no matter who is throwing him the ball (unlike Antonio Brown whose stats took a nosedive when Rothlisberger was out with an injury)!  Hopkins ranged between 8-15 targets every game last season, which gives him a consistency rating of “10” and he has not missed a game yet in his professional career.   He’s currently the 8th player coming off the board. 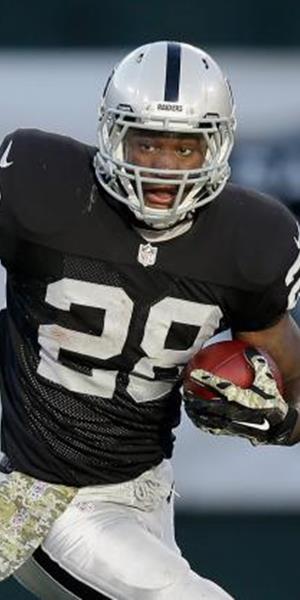 Latavius Murray (OAK) – Running Backs are such a crap shoot anymore.  With dreaded timeshares almost everywhere nowadays plus the fact that over 50% of running backs underperformed their projections last season makes it very hard to trust RBs.  However, if you want someone who scores high in both these ratings, Murray is your man!  Last season his usage ranged between 12-22 opportunities per game which rated him in the top 80% of all running backs for consistency.  He did miss 4 games in 2014, but played every game last season.  This season, his contract is up for renewal, so I expect an outsized performance.  The continued development of QB Carr and WRs Cooper and Crabtree should keep opening things up nicely for Murray.  He is currently being selected #46 overall, which in my mind makes him an incredible bargain for your team! 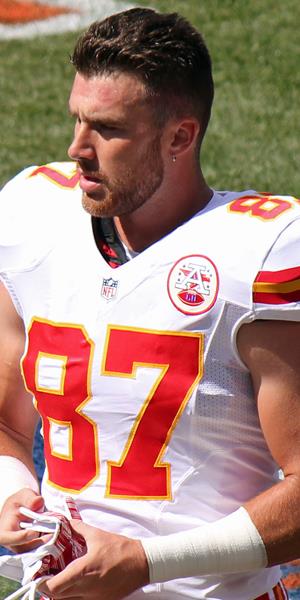 Travis Kelce (KC) - There is only one tight end that scores high on both ratings this season.  If you’re surprised that Rob Gronkowski isn’t here, I’m sorry but his consistency rating was a “6” and his reliability is “Mid” given all the time he missed in 2013.  How about Greg Olsen?  Well he is very reliable, but his usage was all over the place and he scored a “1” on consistency, making him very hard to trust from week to week!  If you want high marks on both for your tight end you’re going to want to look at Travis Kelce.  Kelce is not going to give you the monster games that these other two players can, but he will get you somewhere between 5-10 targets per week and he doesn’t miss games.  Last season he ended up with 875 yards and 5 TDs and I’d expect similar production this season.  He did sign a 5 year contract extension in the offseason, so I have to dock him slightly for the big contract hangover but he’s a perfectly suitable option at his current ADP of #68. 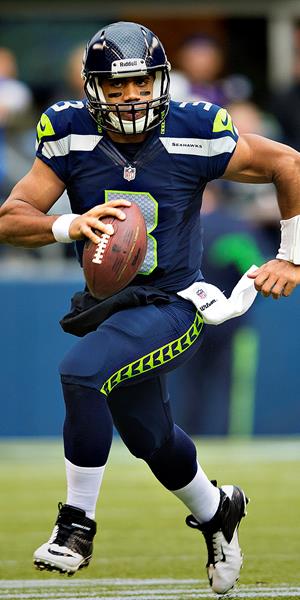 Russell Wilson (SEA) - Of all the skill positions, consistency doesn’t really matter as much for QBs because they get the ball in their hand every single play!  So the variability between players is much lower than what you see in the other positions.  However, consistency ranks on a curve, so the top 10% of QBs get a 10 and on down the line.  So the spread between each level is not as drastic as you will see in the other positions.  Still, if you want a consistent player as your quarterback, Russell Wilson is your man!  Last season he ranged between 31-47 opportunities with the ball each game and that includes 3-9 runs per game as well.  Just remember, in standard points 500 yards rushing is the same as 1,250 yards passing so what he lacks in that low volume passing attack will be made up on the ground!  As far as reliability goes, he has yet to miss a game since starting in the league in 2011.  He is currently being picked #38 overall and I think he’s a better option than Cam Newton this season if you want a running QB.

So there you have it, the best of the best when it comes to players that can be the rock of your fantasy team.  There is nothing better than a player you can count on to score you 10+ points per week every single week they play.  You don’t have to debate on whether or not to start these guys each week.

Want to know how your favorite players score on Consistency and Reliability?  Get my app here.  It only costs $5 and it will allow you to create a fully customized draftlist in minutes set to your league’s settings and your personal player preferences.  Take the tour to find out more!