You Are Here: Home » Vlog » THREE RUNNING BACKS WITH HUGE UPSIDE YOU CAN TARGET LATE IN YOUR FANTASY DRAFT

It’s interesting to see who’s getting left in the trash heap this season.  I was surprised to see these three guys, who all had a great season last year,  becoming persona-non-grata for this year’s draft.  All these guys are in a time share where the #1 guy above them has definite issues.  All of these guys can be targeted late, after round 12 of the draft, so their cost is virtually zero and if they don’t work out it won’t adversely affect your team.

I like to equate all of these players with someone like Giovani Bernard, who was able to step in when his #1, Jeremy Hill, struggled early on in the season.  I look at all of these players having a 1,000 yard floor in 2016, which makes them all flex worthy in my opinion with the potential to be RB2s if the cards fall right. 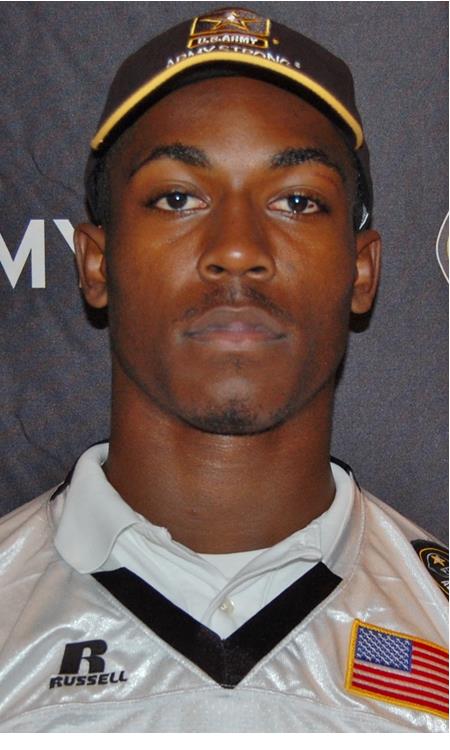 TJ Yeldon, RB, JAX (current ADP #133).  Everyone is putting all their eggs into the Chris Ivory basket this season at Jacksonville.  Yeldon had a decent season averaging over 4 yards per carry and 1,000 yards of total offense in 2015.  His TD total was pretty meager and I do expect Ivory to swallow up most of the goal line work, but you can’t just throw this baby out with the bathwater.  Yeldon’s ADP has been falling like a rock and now sits at the beginning on the 14th round.  Ivory is coming off a career year where he accounted for almost 1,300 yards and 8 touchdowns in New York in 2015.  However, most people aren’t expecting a repeat of that given his current ADP at #88 overall.  Please read this to know how I feel about free agents.  I expect there to be a hangover now that he on a new team and he scored a fat new $32 million contract in Jacksonville.    Yeldon knows the system and his teammates and that gives him an advantage here. 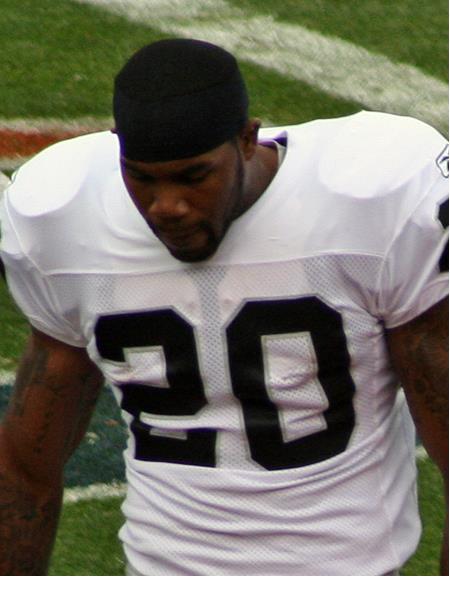 Darren McFadden, RB, DAL (current ADP #182).  Right now everyone in Dallas has caught the Zeke virus and has completely forgotten about the only good player from Dallas last season, Darren McFadden.  Everyone expects Ezekiel Elliott (current ADP #10) to be the bell cow and McFadden to be nothing more than a handcuff, but I think this is wrong.  McFadden had a terrific season last year, especially when you consider that he was part of a time share with Joseph Randle (remember him?) at the beginning of the season.  McFadden finally wrestled the starting reigns away in week 7 and ended with over 1,400 yards and an impressive 4.55 yards per carry!  I just can’t see someone who performs like that to be a bench warmer and I expect that Darren will split time with Zeke.  Even during OTAs that just concluded, McFadden was practicing with the first team and Zeke was with the second team.  That is a huge red flag for Zeke in my opinion.  If you take Zeke with your first pick you need to also get McFadden.  Or just skip the rookie and take McFadden with your final pick in the draft and have a potential starter for zero cost! 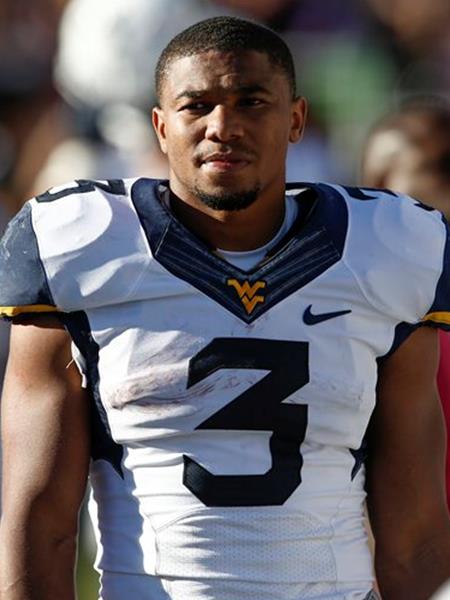 Charles Sims, RB, TB (current ADP #181).  Sims was the perfect Ying to Doug Martin’s Yang in 2015.  Even though Martin had a career year last season, Sims was still able to get 4.94 yards per carry and caught 51 passes for 561 yards even though he was only used on 35% of the plays!  Of all the starting running backs mentioned here, I am most pessimistic about Doug Martin for the upcoming season.  Time and time again I have seen injury prone, inconsistent backs suddenly become world beaters when their contract is up for renewal and then slink back to fantasy irrelevance the next season, think Knowshon Moreno or Ryan Mathews as an example.  Martin’s performance over the prior few seasons was so poor that Tampa Bay did not exercise their 5th year option on the back last season which made him a contract player.  Well Martin got the message and he was what everyone expected him to be when he was drafted out of Boise State in 2012.   He got his $35 million payday and now I’m betting he falls back to the 150 opportunity range as he again deals with a host of ailments in 2016.  Right now Sims is so low on the draftlist you can take him with you last pick with zero risk and at a minimum should see 35% of the touches in 2016, but I expect that to be much higher if Martin falls back into his old ways.